Building on the remarkable achievements of Blasius Pfeiffer, the family (from now on referred to as Fistulator, the classicised version of their name) was able to dominate the production of  scagliola in Southern Germany until the closing years of the seventeenth century.  They were helped in this by their strong relationship with the Bavarian Elector Maximilian I (r. 1597-1652) and the strict monopoly he imposed on the production of their  material; but as news of the invention spread and the royal workshop grew and prospered, it faced the impossible problem of keeping the technique a secret. 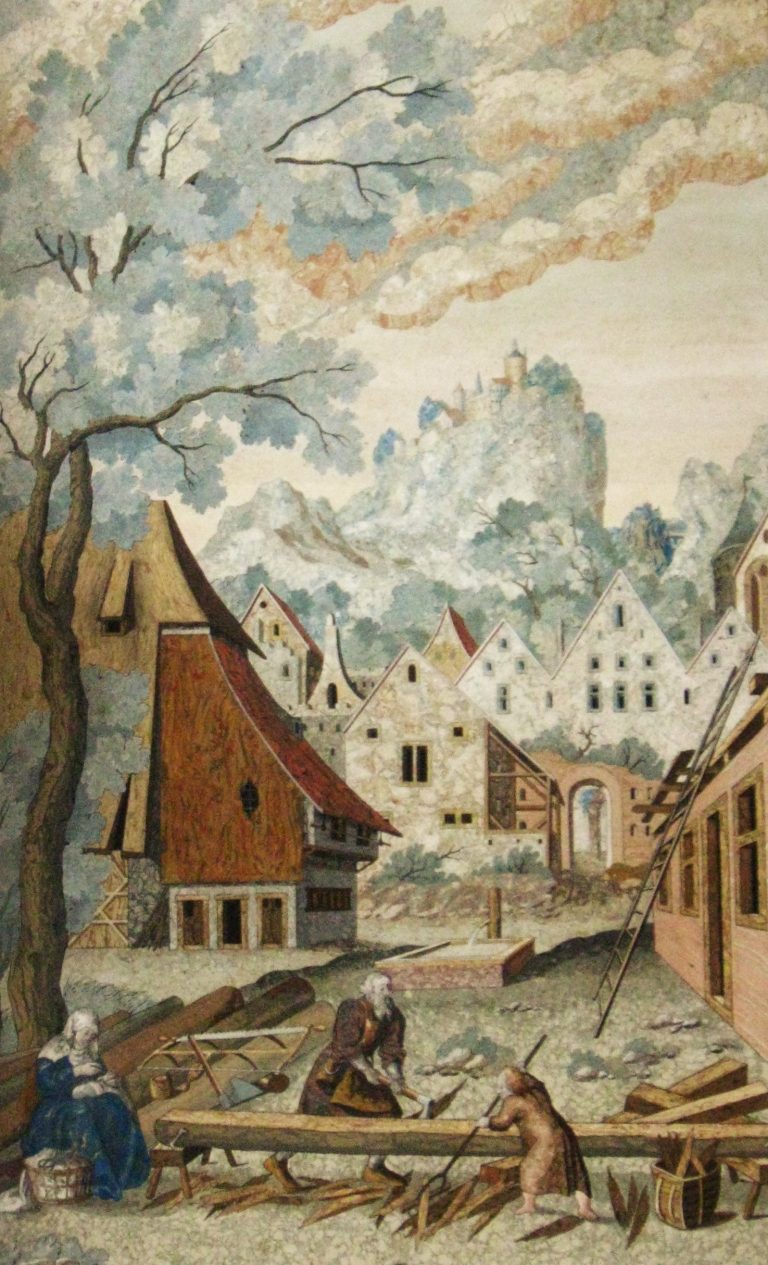 Special acknowledgements: Once again I would like to thank all the people at the Bayerische Schlösserverwaltung who were so generous with their help and advice.