The appearance of scagliola at the end of the sixteenth century should be seen in the context of huge changes that were taking place throughout Europe.  The full extent  of these changes – political, religious, economic, scientific and so on – goes far beyond the scope of this study; but their influence was also strongly felt in the architecture and decoration of palaces and churches, and that  is where the story of scagliola begins. 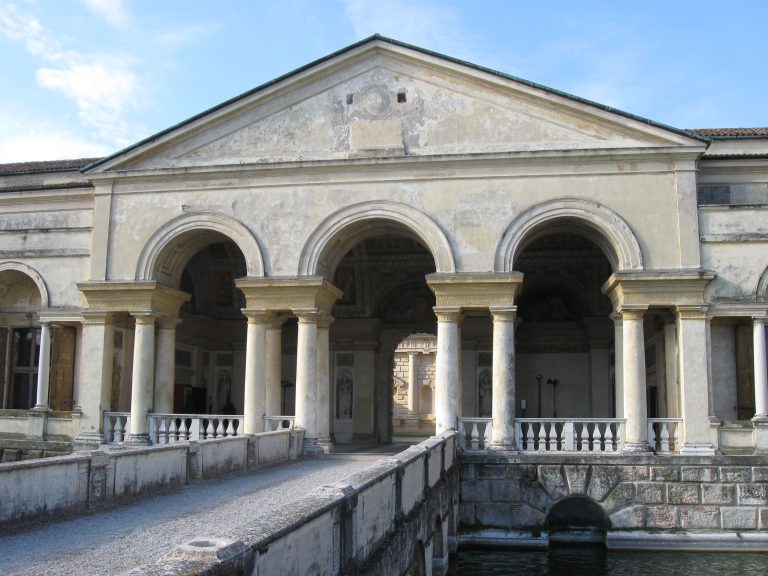